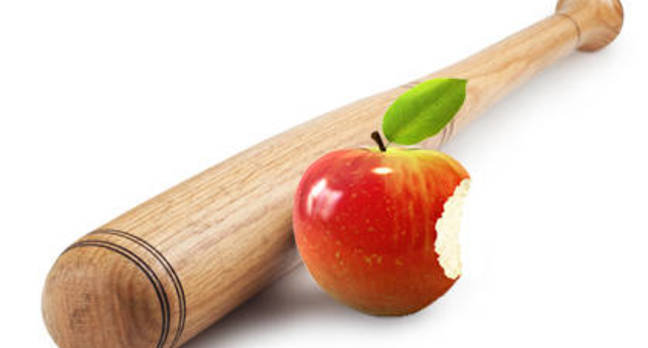 Major Apple customer Google says it has been forced to go it alone when supporting a large-scale deployment of Macs.

The advertising giant claims it has to develop much of its own tools for managing Macs at scale due to Apple’s neglect of enterprise management platforms.

“We don’t use any of Apple’s tools to manage the Macs,” said Google systems engineer Clay Caviness in a speech at the LISA ’13 conference this month, the video of which was thrown online this week.

One reason why Google chooses to avoid Apple’s two main management tools of Apple OS 10 Server and Apple Remote Desktop is that they “break down when you get over 50, 100, 200 machines you’re managing,” he said. “We’ve lost [Apple’s] attention as far as enterprise management tools.”

The vast success of Apple’s iPhones and iPads may have something to do with this, he suggested.

But being a resourceful Mac-loving company Google (which competes against Apple with its own smartphones and Android operating system) has roped in a set of tools that it finds can let it manage the OS X systems effectively.

These include Puppet for configuration, Munki for package management, and several Google-developed open-source tools, such as crankd, Cauliflower Vest, and CanHazImage.

CanHazImage is a tech that takes an Apple sys image, applies a set of packages to it, and creates an image. Google finds this handy and plans to release it as open source.

The company claims it has been forced to build these tools as it believes it’s one of the largest single deployments of Macs, with the Chocolate Factory boasting more than 43,207 Apple-powered machines within a 30-day login period.

“There was a time when Macs were a small part of the Google fleet, but as of now if you start at Google and want to use a platform other than Mac you have to make a business case,” says Clay.

Though Google can – and does – request features from Apple, Cupertino’s slow pace of working these requests into a general release has forced Google to go it alone, we’re told. ®

You can watch or download the full presentation here.

Just who is Apple’s most frustrated fanboi? Surprise – it’s GOOGLE

2 thoughts on “Just who is Apple’s most frustrated fanboi? Surprise – it’s GOOGLE”

Your browser is not supported for the Live Clock Timer, please visit the Support Center for support.

Use your District Network credentials to login.